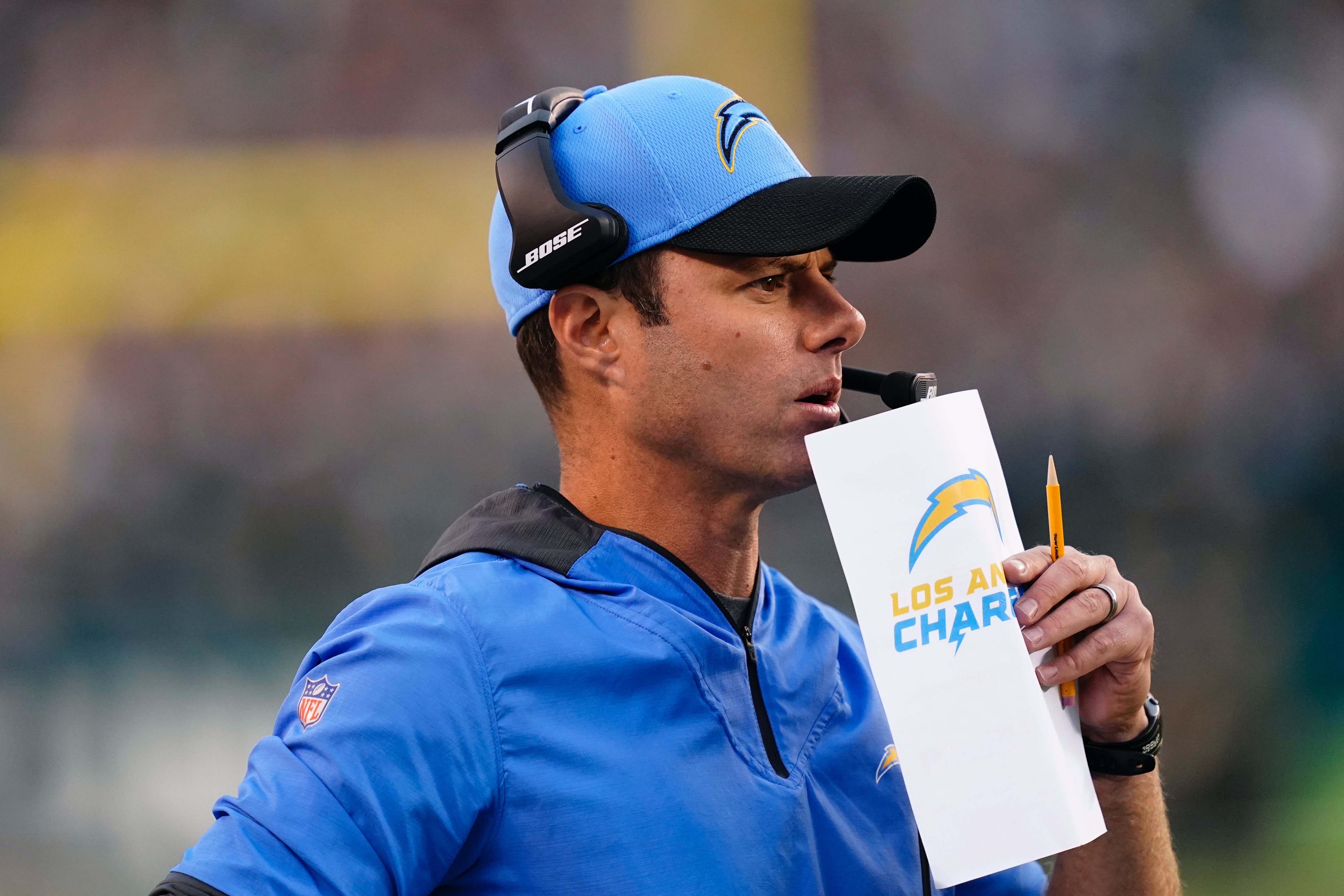 In this NFL dead period, it seems like a good time to put a pre-training camp 53 man roster prediction on the record. I have previously covered parts of this in different fan posts, most recently:

The Chargers beat writer for the Athletic is Daniel Popper. He posted his first Chargers’ 53-man roster projection today. He projected this same 25.

Some would project that Stick won't make the final roster, and I would favor that, but I have also given up on the Chargers making that decision. Popper makes a decent point that one of the team's objectives is to change as little around Herbert as possible to help maximize his growth this season... Popper argues that keeping Stick is part of that.

IMO the RB position group is the only one with significant questions:

If the Chargers keep only 3 RBs in addition to a fullback, they could choose to keep TE Smartt or a 6th WR like Reed. But:

Ultimately, that 25th spot on offense will likely go to the player the coaches feel will make the most positive impact on special teams.

I project 25 players on defense, starters bolded (assuming a base 3-4 defense, which I realize the Chargers will rarely play...):

I projected this same group of 25 in that last post on the defense I linked above, and I wrote a lot about them there. Popper projects the same group to make it with one exception -- he has CB Ja'Sir Taylor making it instead of Campbell. I had a short section on Campbell in that previous post. I think he is generally underrated among Chargers fans.

Popper projects the same three players. I would love to see former Australian Rules Football player Griffith beat out Scott at punter, but I am not counting on it.

To me, there appears to be little roster drama, at least not if the team avoids major injuries prior to cutdowns. Since we have a good idea of who makes it, we can ask... is this a top 5 roster in 2022? If healthy, I think so.

If there is any pressure this season, it is on the coaching staff to get this team to play up to its potential, which obviously did not happen last season. (But this problem pre-dates Staley... playing to potential has been pretty rare for the Chargers over the past decade.)

Thoughts? Get your disagreements on the record.