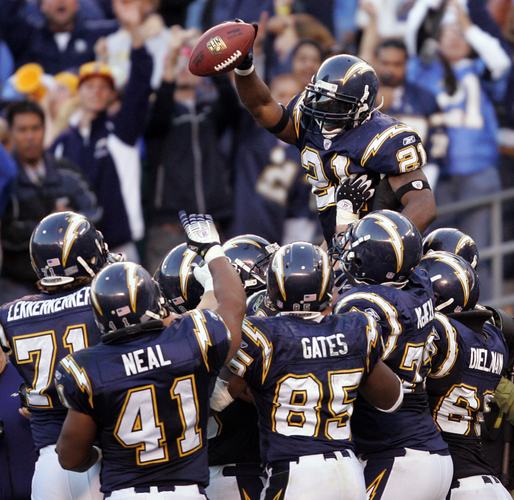 I woke up a couple days ago reminiscing on some of the great chances the Bolts had in winning it all. I went year by year and roster by roster thinking which team gave us the best chance to win. At last, I narrowed it down to two options. The 2006-2007 San Diego Chargers led by the notorious Marty Schottenheimer and the 2009-2010 Chargers led by Norv Turner.

Winning their last 10 games of the NFL season, many saw the Chargers as the favorites to win the Super Bowl. Unbeaten at home during the regular season, the Bolts hosted the Patriots in the Divisional Round. The favored Chargers contained nine Pro Bowlers and five All-Pro players; however, four total turnovers led to the downfall of this historic season losing to the Patriots 24-21.

Being the #4 offense and the #11 defense, the 50th-anniversary Chargers were arguably not as talented due to everyone getting three years older, and the depletion of constantly losing in the playoffs. However, this team proved everyone wrong after winning 11 straight to end the season after starting 2-3. The emergence of new Pro Bowler Vincent Jackson and the best season for Nate Kaeding were two players that got the team in great playoff contention. Though the declining 30-year-old LT would spend his last season with the Bolts, Philip Rivers and Antonio Gates were still Pro Bowlers. Further, the rise of Darren Sproles as an all around weapon caused havoc for many teams. Luis Castillo, Shawne Merriman, were two Bolts who held down the anchors of the D.

Earning a first-round bye and hosting the NY Jets in the divisional round, the Chargers, who were favorites, looked to end their long drought and punch their ticket to Super Bowl 44. After the Bolts led the Jets 7-3 heading into the fourth quarter, the New York Jets went up 17-7 after a touchdown from Dustin Keller and a 53 yard TD run by Shonn Greene. During the game, All-pro Kicker Nate Kaeding missed field goals from 36, 57, and 40 yards. 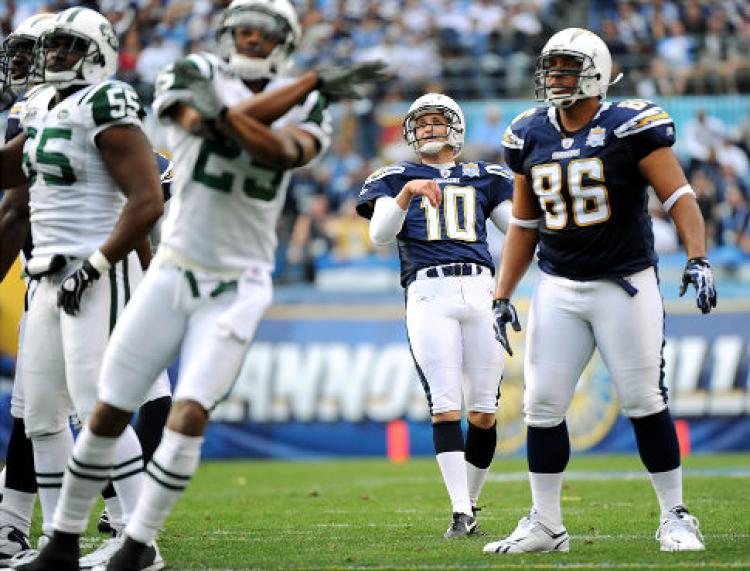 If you're a true Chargers fan, you know that these two games may have caused tears, broken remotes, or whatever you do when reacting to your team. Now I ask you, which team do you think had the better chance to win the Super Bowl? Vote in the poll below.

Which team had the better chance to go all the way?