In 2014, Brandon Flowers led the Chargers with three interceptions, finished with 52 tackles and had a total of 11 pass breakups. A four year 36 million dollar contract was a result of his impressive 2014 campaign. Since, however, everything has spiraled downhill for the Virginia Tech product. 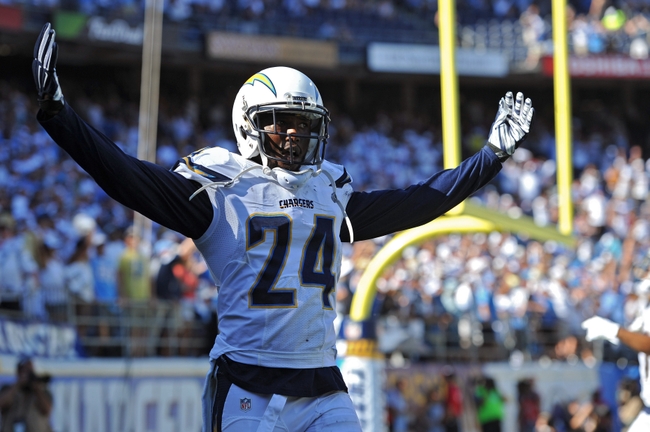 Now playing behind Jason Verrett and arguably Casey Hayward, the Chargers cornerback is coming off the worst season of his eight-year career. Before the 2015 season, Flowers stated that he had gained around 12 pounds during OTAs after eating the same food as his pregnant girlfriend. This resulted in sporadic absences in OTAs causing lingering issues with his knee and back. This was the beginning to a horrific 2015 campaign. The rise of Pro Bowler Jason Verrett made Flowers' struggles look even worse as Verrett began covering the opponent's best receiver, most notably shutting down Antonio Brown on Monday Night Football.

Week 2 in Cincinnati was an unforgettable nightmare for Brandon Flowers. He allowed three touchdown catches and was inactive for next week's game vs. Minnesota. All in all, he was placed on IR on December 12th because of the lingering knee issues that began before the regular season. 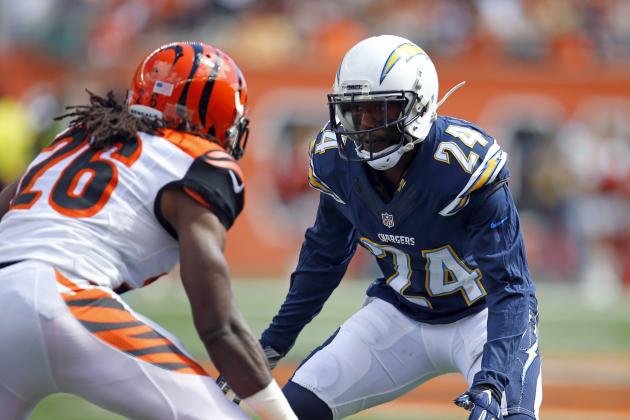 Brandon Flowers allows three TDs vs. the Bengals in Week 2.

Let's fast forward to today. The knee is healthy. Flowers can walk without feeling pressure from the knee that has caused him so many issues the last couple of years. Chargers fans, I ask you, will Brandon Flowers have a bounce-back year? It also depends on what you mean by "bounce-back." Pro Bowl? Not getting beat on every pass attempt? Or in between a Pro Bowler and his 2015 form. Answer in the poll below.

Will Brandon Flowers be a Pro Bowler.