As always, we have a Charger Girl of the Week, the derp, the beverage, the chips and salsa, and the snuff report.

Chargers Girl of the Week: Tawnie

Tawnie is pretty in my favorite way, natural. In a profession where girls apply make-up with a paint sprayer and hairspray with a GARDENA Wand-Schlauchbox roll-up automatic, Tawnie opts for the natural beauty look and pulls it off amazingly. She's latina and CrimeTime31 loves to be called "Papi", so that's another thing she has going for her.

More Tawnie pictures are out there for you lazy stalkers, here, here, and here are some easy links. (I swear to god this David Tyau guy owes me a beer or 12 for generating traffic at his site).

Le Derp is French for "wtf"

ESPNBoston Radio Guy: "Coach Belichick, can you respond to a report that you 'hate' Tim Tebow?" 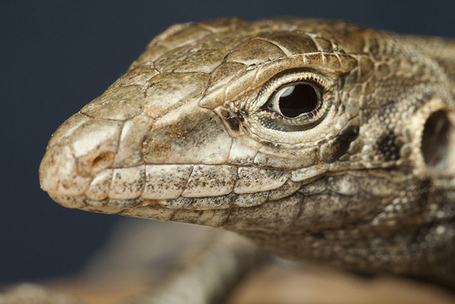 ESPNBoston Radio Guy: "What about Tebowing, is it possible you said you hate that?"

ESPNBoston Radio Guy: "What about Eli Manning, how do you feel about him?" 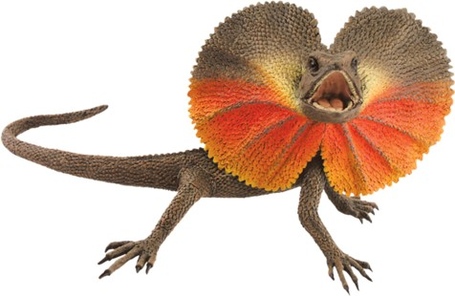 So radio personalities are looking to bloggers for something to ask Belichick and if that guy ever gets another interview from BB, I'd be surprised.

I spent my 8th wedding anniversary here this past weekend. Not the greatest, but the chips and salsa were free and fair-to-middlin'.

Both the chipotle chicken (my wife had this) and mango salmon were good. The chipotle was spicier than I expected and the salmon was cooked correctlty, which is more than I expected at an $8-12/entree place (yes, after spending $8,000 taking my daughter to SeaWorld, CrimeTime was on a budget, y'all). But by far the best thing I got was a side - Jalapeno mashed potatoes. I am beginning to formulate a theory that jalapeno is only second to bacon as an additive for just about any food. Ever tried it in your mac and cheese? No? You should. Not too shabby as a pizza topping either.

A couple of years ago Black IPAs were all the rage. This past year it seems like Rye IPAs (or RyePAs for you douche nozzles that like to refer to two things as one, if you've ever said 'Branjelina' then I am looking at you). Wookey Jack is really jumping on the bandwagon as a Black, Rye, IPA. That's BlyePA for the douzzles.

Anyway, it's got a light body and great hop nose for the hop heads and a little hint of chocolate and rye for those of us who drink beer for more than one characteristic. Holy crap, I am a cranky old man today. Sorry bros. It's a good beer. You should try it. I'm trying to help you out.

No waves bros, there's never any waves, especially in the summer. So, let's discuss a snuffing of epic proportions. The Boston Bruins closed out the Pittsburgh Penguins in the Eastern Conference Final of the NHL Playoffs. They did this in 4 games allowing 2 goals in those 4 games. That's epic considering the Penguins were the highest goals-per-game team this season and one of the highest in the NHL Playoffs coming into this series. To the Bruins defense and goalie, Tuuka Rask, I tip my hat to you and toast you with a raising of my FW Wookie Jack with a forclempt sigh. Congrats. Good luck in the finals.

Oh, also last Thursday (5/29) the Padres gave up 5 homers to the Mariners and only managed one run. The Mariners closed us out with former Padre Oliver Perez. Way to go Pads, I shoulda gone surfing instead.

*Let's give the ban hamster to the first d-bag to talk smack about soccer. It's the off-season and CrimeTime has no patience for the NBA.

CrimeTime31 is a resident of East Tennessee and has never snuffed anything more than a cheap stogie with wooden tip.