After leading a years-long campaign to #FireChao, the Chargers finally buckle under pressure from Bolts from the Blue and force Chao to resign.

So how long have we been campaigning around here to have Dr. David Chao, team doctor for the San Diego Chargers, removed from the team? It's been years. Well, that campaigning was finally successful as the team announced today that Chao has tendered his resignation.

Citing "health concerns" and a desire to "spend more time with his family", Chao notified the Chargers today that he was stepping down as the team's physician. Chao told the team in March he was having back issues and would need surgery. Whether this is just a cover so he can write himself more prescriptions for pain medications remains to be seen.

Replacing Chao this year as Head Team Physician will be Dr. Christopher Wahl, the Chief of Sports Medicine at UCSD Health Systems. I'd say that's a bit of an upgrade over Chao.

So well done guys, we couldn't have done this without you! There was a long list of reasons in favor of him being fired by the team, so whether he's fired or leaves on his own, the end result is the same.

Upon hearing the news, our fearless leader continued about his business on vacation in France: 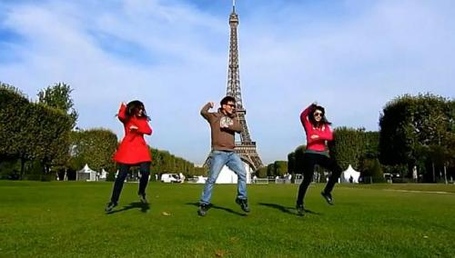