We're a quarter of the way through the 2013 NFL regular season, which makes it a good time to look at how each team in the AFC West is faring thus far. We asked bloggers for the Chargers, Chiefs, Broncos and Raiders to come up with the "best stat" and "worst stat" for their team through four games.

Best stat: It's hard to choose. Peyton Manning has 16 touchdowns to 0 interceptions, breaking and tying NFL, franchise, and personal records all over the place. His top three wide receivers, Demaryius Thomas, Wes Welker, and Eric Decker, are each on pace for 1,000 yard receiving seasons. But the most impressive stat has to be the scoring offense as a whole - the Broncos are averaging 44.8 points per game, a monumental number that puts them a good 12 points ahead of the next closest offense in the NFL, and 17 points ahead of the next-highest scoring team in the division.

Worst stat: What's the opposite of scoring offense? Scoring defense, and the Broncos could improve in this area. The defense is allowing opposing teams an average of 22.8 points, and some of these teams (Giants, Raiders) have been shut out or nearly shut out in other games this season. Of course, that's nitpicking, but that's what you have to do when you're grading the worst stat on a 4-0 team that has won every game by double digits - you have to dig into the details to find the dirt. Denver's defense could be improved, especially on the scoreboard (15th) and against the pass (24th). 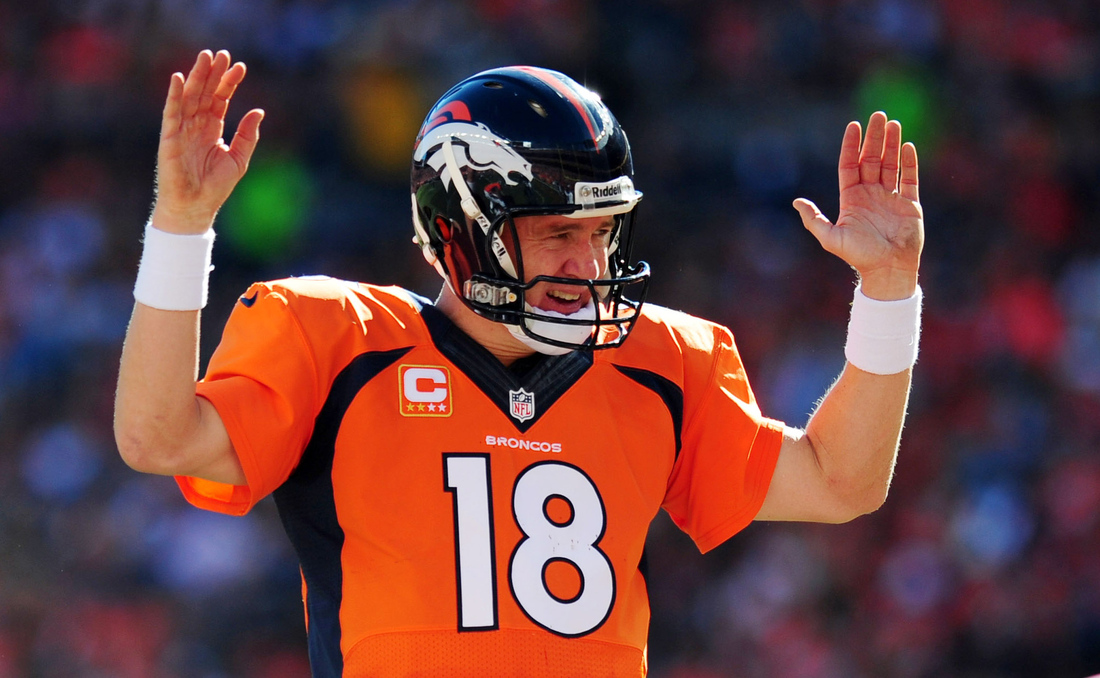 Best stat: 10.2 points per game. That's what the Chiefs defense is giving up per game. It makes them the No. 1 defense in the NFL after September. It's an incredible turn of events from what we've seen out of the Chiefs defense the last few years. Andy Reid and Alex Smith are getting a lot of the attention for the Chiefs 4-0 start but there is no more important -- and more dominant -- group on this team than the defense. Through four games they are operating exactly as you would hope they would.

Worst stat: 13 catches for 148 yards. Those are Dwayne Bowe's numbers. He had a 31-yard TD reception in garbage time last weekend against the Giants. He has not been a big part of the Chiefs offense through four games. Part of that is because defenses are giving him a lot of attention, which frees things up elsewhere (thus Donnie Avery's 141 yards receiving vs. Philly). But part of that is because Alex Smith doesn't throw to his receivers all the time. Bowe will have to play a bigger role for the Chiefs at some point. 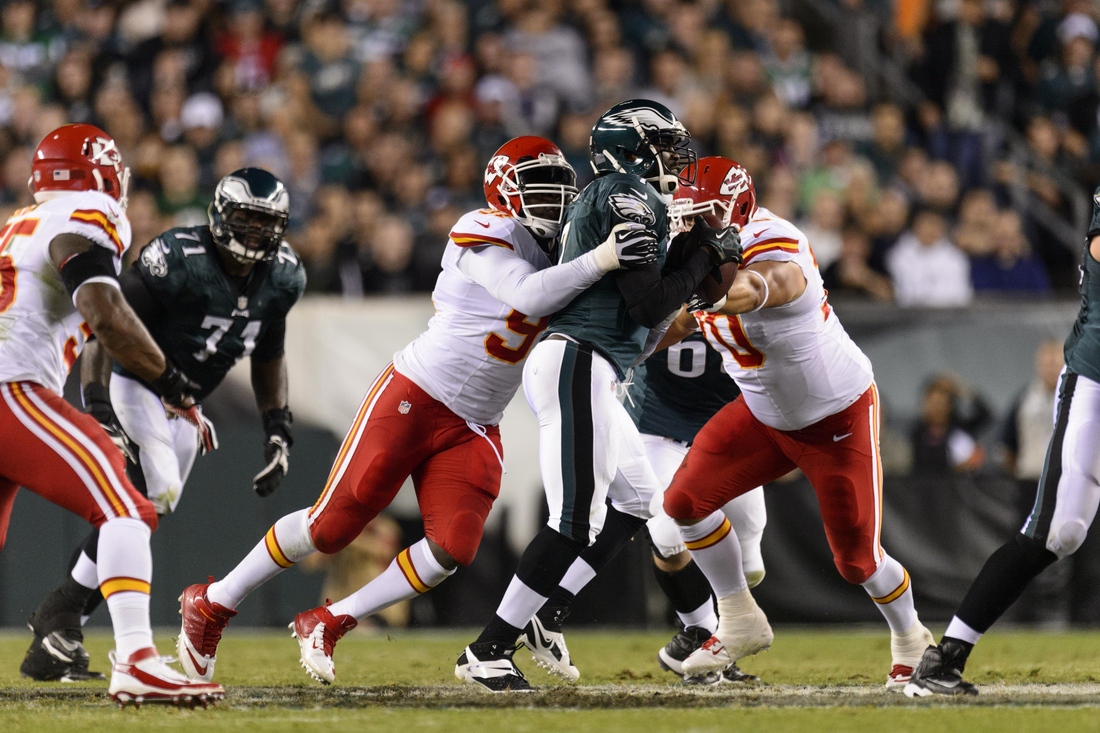 Best stat: 73.9 percent, which is Philip Rivers' completion percentage through four games. He had a 72 percent completion percentage his senior season at NC State, but everyone laughed when Ken Whisenhunt said that his goal for the upcoming season was for Rivers to finish with a completion percentage above 70 percent. Now, it would appear, that goal is attainable. This stat is also a sign of how the Chargers have managed to go 2-2 despite seemingly having the talent of a 4-12 team. Philip Rivers, who struggled for years with trying to carry the team on his back, has finally found a system that allows him to put up big yards, big stats and a lot of points without the need for a great offensive line, great wide receivers or a great running game. Whisenhunt and Mike McCoy have succeeded at doing the one thing that Norv Turner was brought in to do and could never get quite right: They've put Philip Rivers in a position to win games by himself.

Worst stat: 0.5 sacks for Dwight Freeney, who will miss the rest of the season with a torn quad. Despite forcing a ton of pressure on opposing QBs, Freeney never quite got there and now will miss his chance to improve those numbers over the course of the season. He signed a two-year deal with San Diego, so he'll likely have another go at it next year, but at 33 years old he's earned the "injury prone" label and that will overshadow what looked like a resurgence for the former All-Pro. 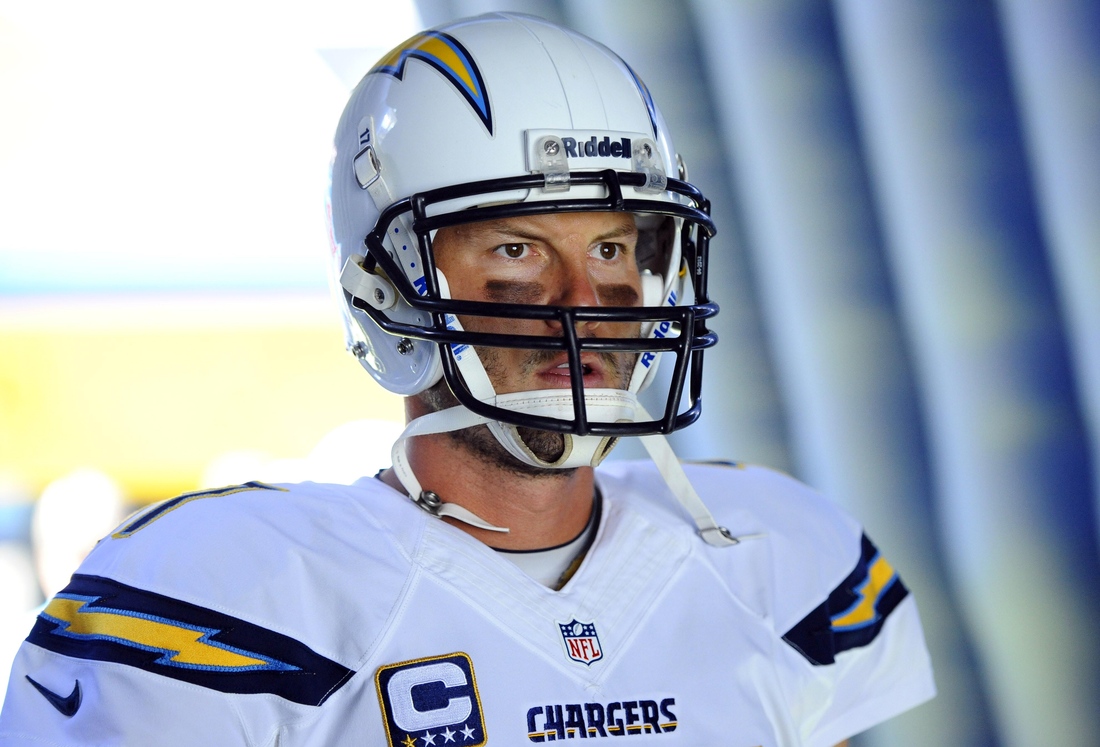 Best stat: Rushing offense. It seems hard to believe the Raiders have a good rushing offense with the often shoddy play of the interior line but here we are. Much of their bloated numbers has to do with Terrelle Pryor adding to the rush totals. Darren McFadden had one really good game and a couple mediocre ones. He was replaced by Rashad Jennings who is one of the better backs in yards after contact. He ran for 45 yards on 15 carries and 33 of those yards came after contact. Before Pryor went out with his concussion, the Raiders led the league in rushing. They're now fifth in the league in yards (550). They lead the league in runs over 20 yards (9).

Worst stat: Passing offense. The Raiders passing offense has been just about non-existent this year. Terrelle Pryor has done his best work on the ground and Matt Flynn, in his one game, was sacked nearly as many times as he wasn't (7 times on 18 dropbacks). The Raiders as a team averaged just a shade over 200 yards passing per game which 26th in the league. They also have just 4 passing touchdowns on the season which is tied for 27th in the league with just two teams with less passing touchdowns. They have just 8 passes over 20 yards which is 29th in the league. They are also tied for fifth in the league in sacks given up with 14 - half of those came in Week 4 alone. 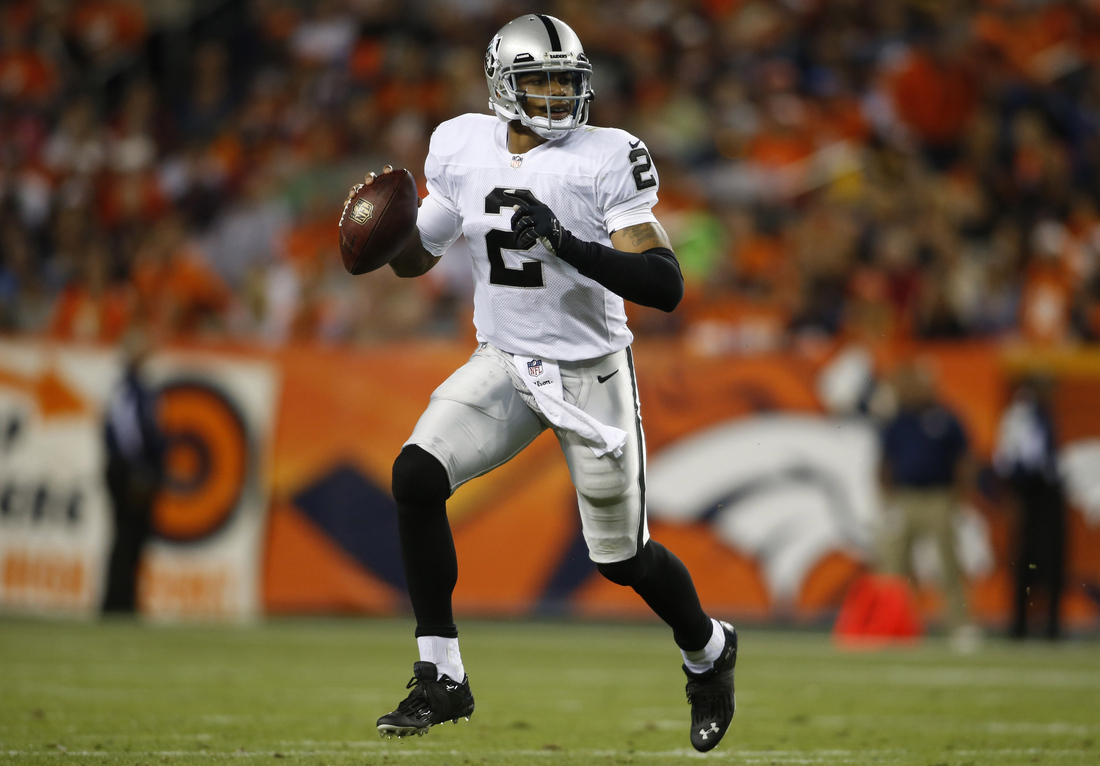