The NFL is funny, yet predictable. The replacement referees hand the Seattle Seahawks a win over the Green Bay Packers, and suddenly the NFL is back in the room and trying to bring back the old officials ASAP. The San Diego Chargers lose to the Atlanta Falcons, with a Left Tackle that was clearly overmatched, and suddenly Jared Gaither is back at practice.

Holy moly...Jared Gaither is practicing today with the Chargers.

Gaither, who has already been paid $8,187,500 this season by the Chargers for what amounts to almost one full practice session, probably got an earful and a threat from the coaching staff and front office after that Falcons game. No longer are they willing to let Gaither sit at home and take up a roster spot while the team hopes and prays that Mike Harris doesn't get Philip Rivers killed.

Chargers: Look, Jared, we understand your back still "hurts". However, we need you to get back on the field and back into the starting lineup.

Chargers: We know. Your poor back. Look, nobody understands back pain better than us. A few months ago I went a little wild with my golf swing and had to spend the rest of the weekend on the couch. The difference is that I was back at work on Monday.

Jared: My teammates don't want me playing at 80 percent.

Chargers: They really do. Have you seen Mike Harris? Great kid. Wonderful kid. We hope that he can start by 2013 so that we can trade your lazy behind uuuuuhhhhhhhh......I mean......he's not ready. You at 80 percent is probably better than him at 100 percent. Everyone wants the line to be better.

Jared: There's a Full House marathon on tomorrow afternoon. Can I just play the game without going to practice?

Chargers: Jared, we're going to sue you into welfare and get you black-balled from the league unless you get out there and play as well as you did last year. We're talking about right now. 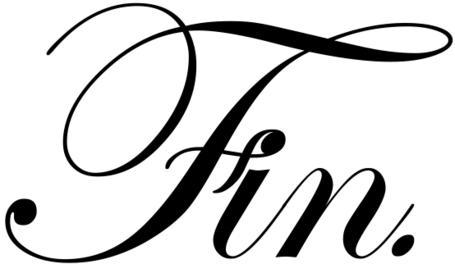