In case you're new to BFTB, Bolts & Dolts is a weekly series where I recap the San Diego Chargers' most recent game and point out players, coaches and position groups that had particularly good or particularly bad games. Guys that played to expectations are typically left off of this list.

Jammer looked like the 2010 version of himself instead of the 2011 version. He didn't really get tested downfield, but he was there to provide big hits to anyone who caught the ball on his side of the field. 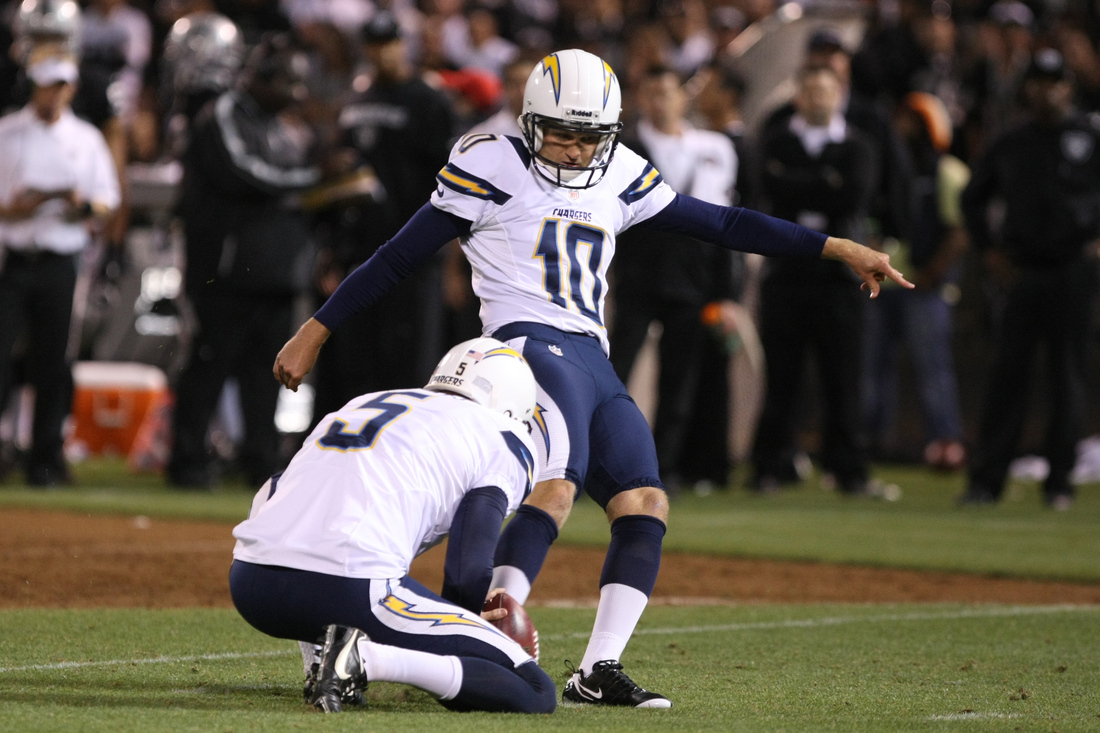 I was a little surprised that nobody was concerned about Kaeding's leg strength and accuracy this preseason. We all just assumed that he'd continue to be the most accurate kicker in the history of the NFL, and that's exactly what happened. Not only that, Nate has seemingly added some extra strength to his leg. In addition to easily making FGs from 19, 19, 28, 41 and 45 yards away, Kaeding was booming kickoffs into the opposing end zone with regularity. The fact that the Raiders returned just one of his kicks, and the ball on that return was fumbled by Taiwan Jones, definitely helped the Chargers in the field position game.

Here's a guy that I wasn't expecting a big game from and he was EVERYWHERE. He was in on every tackle, he came an inch away from making an interception in the end zone and he was moving around so much that the offense had to account for him. Exciting game from Bigby.

Speaking of guys that were everywhere, Butler continues his climb up the ranks of young middle Linebackers. The defensive line deserves some credit for holding Darren McFadden to next-to-nothing on the ground, but Butler and Bigby were the ones cleaning up the garbage at the end of each play. 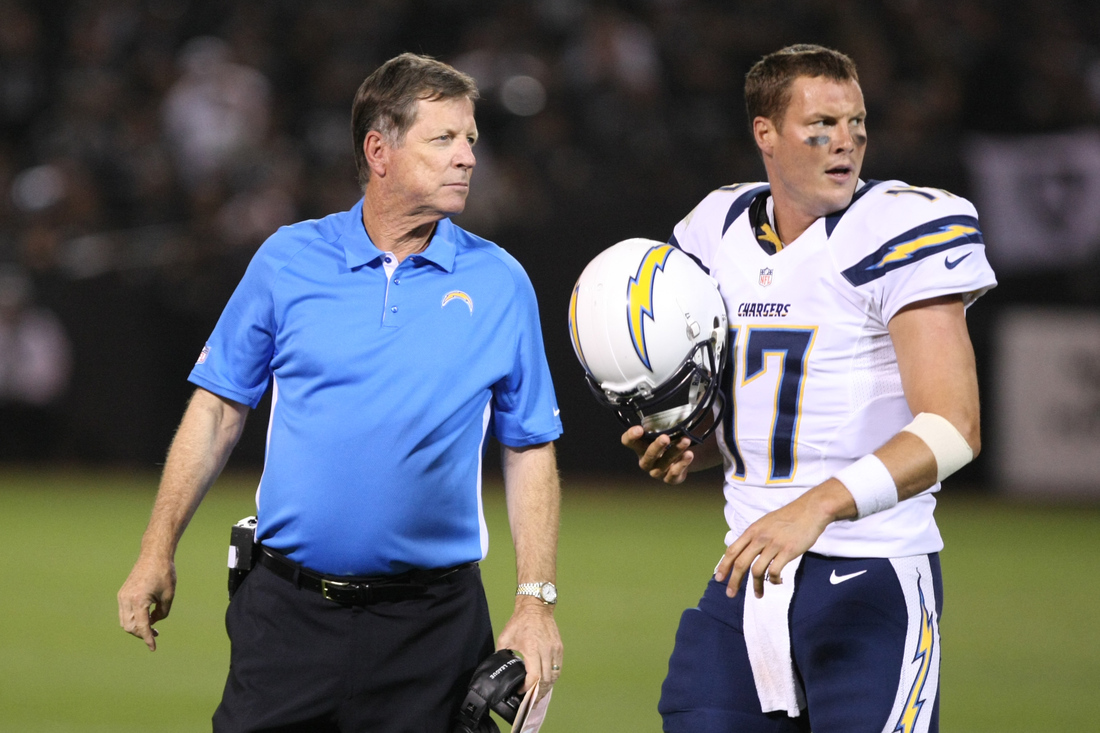 Let's not fool ourselves, Norv had every bit as much to do with the Chargers' offensive success last night as Rivers did. Norv drew up the gameplan, which took heat off of LT Mike Harris with short passes and let Rivers take shots downfield when he caught the defense sleeping, and Philip executed it to perfection. They somehow ran a passing game that couldn't be stopped, even without a running game or an experience Left Tackle. That's amazing.

Well, he looked awful in the running game. Granted, the San Diego offensive line was doing no favors in the ground game, but when you're getting replaced by Curtis Brinkley in the first quarter....you've squandered your opportunity.