Commonly known fact about me: I'm a nerd. I spend 90% of my time on the internet looking at pictures of cats and studying football stats and the other 10% I spend sleeping. Like most nerds, I love memes. So, since I can't think of anything better to do today, let's have some fun with memes. 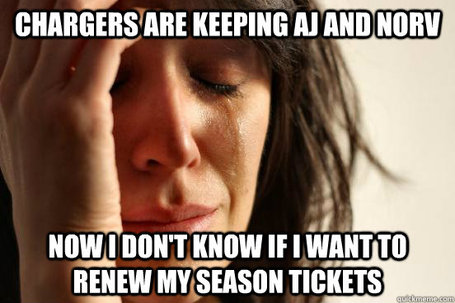 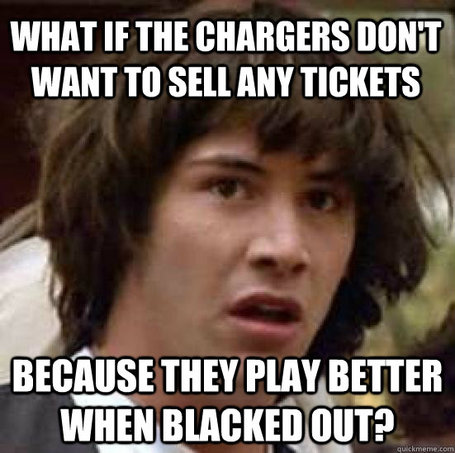 More memes after the jump and (hopefully) in the comments... 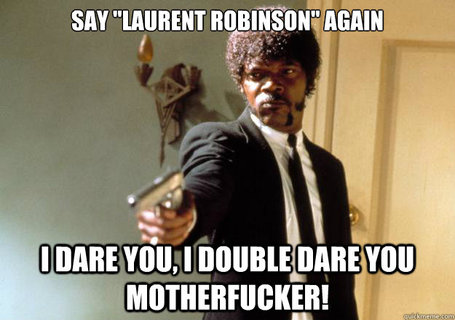 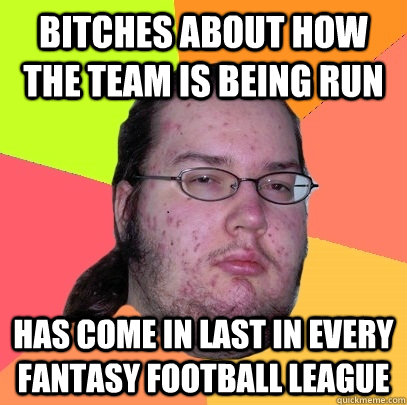 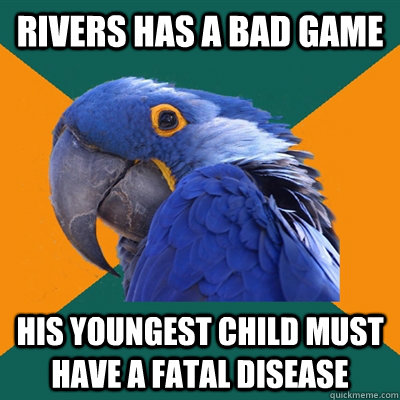 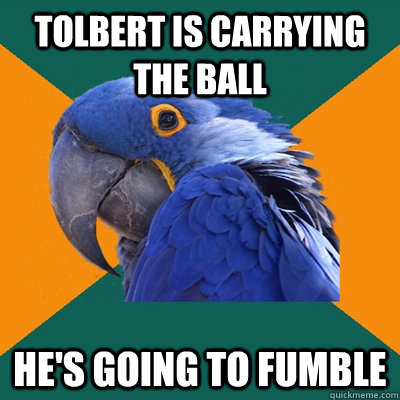 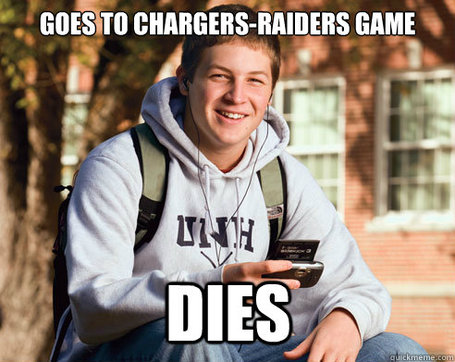 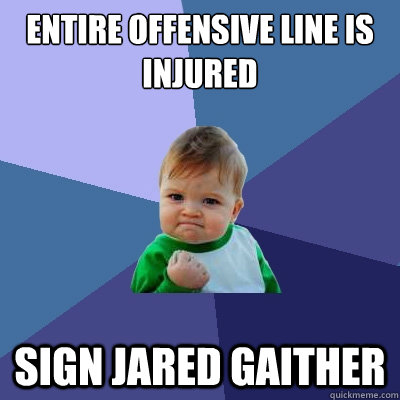 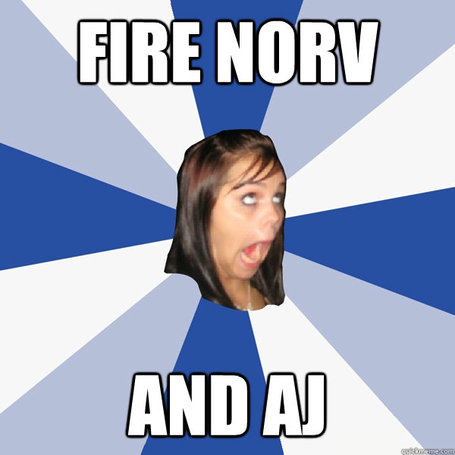 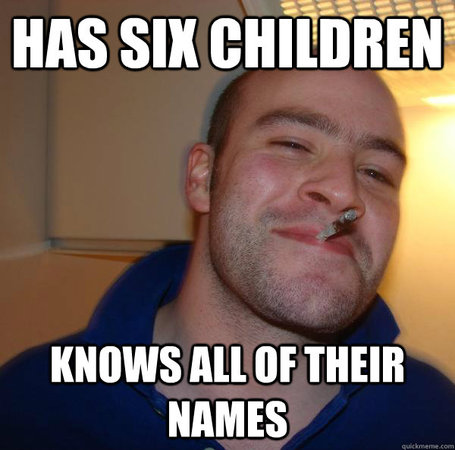 You get the idea. Let's have some fun with these. Submit your own memes (You can make them easily here) in the comments section below. The best ones will get special recognition on the BFTB Facebook and Twitter pages.