Happenings around the AFC West: Week 7

The Chargers, Broncos and Chiefs get a break this week as the Oakland Raiders are the only AFC West team playing this weekend.

Share All sharing options for: Happenings around the AFC West: Week 7

Last week the Raiders, fresh off their bye, traveled to Atlanta to take on the Falcons. In a game that many expected to be a complete blowout, the Raiders hung on and only lost to the Falcons by a field goal, 20-23. Even though it was a loss, the Raiders played relatively well and fans of the team saw reasons to be optimistic about their team.

After being completely embarrassed by Denver two weeks ago, the Raiders needed to take a look at their defense and make some changes. One of those key changes was apparently to reduce LB Rolando McClain's role in the defense. McClain only played 17 of the 55 defensive snaps in the game against Atlanta. Head Coach Dennis Allen confirmed that McClain won't be used in Nickel packages, so his role against pass-heavy teams will be drastically reduced.

This week, Oakland actually has a decent shot at gaining a half-game on their division rivals: they host the Jacksonville Jaguars on Sunday afternoon. If they win, Oakland will be at 2-4 and just one game back from Denver and San Diego, and 1 game up on the 1-5 Chiefs.

Aside from that, things have been quiet in Oakland this week. They're just preparing for Sundays game against the Jaguars. Seriously. There have been no player moves, no big injuries this week, just a normal week of football preparation. 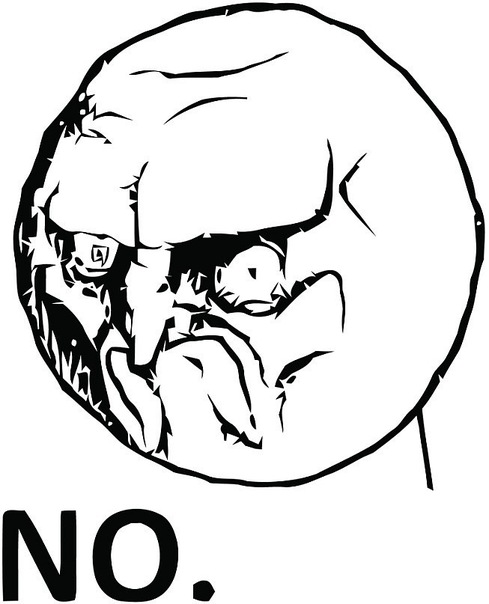 I really thought Oakland would be the circus this year; I was clearly wrong. If the Chiefs weren't a division rival, I would almost feel sorry for the organization ... almost.

You ready for a morale-crushing stat if you're a Chiefs fan? The Chiefs have never led in a game. That's right, through 6 games and 365 minutes of play, the Chiefs have never held the lead. Yes they beat the Saints, but that was in overtime and NFL time stopped as soon as the ball went through the uprights.

Matt Cassel is still recovering from a concussion, so Kansas City went in to Tampa Bay with Brady Quinn at the helm. Once again, the Chiefs were embarrassed and this marks their 4th blowout loss this season. They've lost games by the following margins so far: 16, 18, 17, 3 and 28. That last 28-point blowout was at the hands of the Tampa Bay Buccaneers. That 3-point loss to the Ravens is clearly the outlier.

It should be no surprise then that the Chiefs are sitting at a record of 1-5 as they head into their bye week. What should a team in this much trouble do during that time? Why, extend the General Manager of course! Well, that was the rumor at least, and it seems to have been debunked for now.

After taking over the reigns with just games to go in the 2011 season, Romeo Crennel led the Chiefs to a 2-1 finish and knocked off the then-undefeated Packers. So it seemed like a no-brainer at the time that Crennel would be the new Chiefs head coach. Well, 6 games into the 2012 season, the fans are restless and demanding he be fired now (sound familiar?).

Things have gotten so bad at Arrowhead that even WR Dwayne Bowe wants out of Kansas City. Don't get your hopes up, Chargers fans, it's very unlikely that the Chiefs would be willing to trade him to a division rival.