Today is the Charger OLB's 30th birthday. That's right 30 years ago today the native New Jerseyan was born in Philadelphia and a little more than 7 years ago he was drafted by the San Diego Chargers. Back then he was a 4-3 DE and four year stand out for the Purdue Boilermakers who ended up going in the 4th round to San Diego.

In his rookie year Shaun Phillips sat behind Steve Foley and Ben Leber, but his talent could not be denied as he picked up 4 sacks in that reserve role. The next year Shawne Merriman took Ben Leber's spot, but Shaun Phillips picked up 7 sacks and filled in well for Foley when the starter missed games due to injury.

The next offseason things got interesting. Shaun Phillips had a run in with the law when he got arrested on a charge of obstructing or resisting an officer in the performance of his duty. Later, his teammate Steve Foley was shot by an off duty officer thereby opening up a starting spot for Shaun, albeit under unfortunate circumstances.

As a starter #95 would go on to post 5 more seasons with 7 or more sacks and twice got to double digits (2006 and 2010). In that same time he only missed 3 games. His consistency has been invaluable for a Chargers defense that can find sacks lacking at times. After his successful 2006 season he signed a 6 year contract extension that runs through the 2012 season. At the end of this last season he earned his first Pro Bowl bid when he replaced Pittsburgh Steeler James Harrison on the AFC squad.

Until this past season the knock on Shaun was that he lived in the shadow of the other Shawne. Merriman was the team's star player when Phillips picked up his first double digit sack season and many were quick to point out that he was only putting up numbers because teams focused on "Lights Out" Merriman. Over the next few seasons he proved the critics right as he continually failed to reach double digit sacks as Merriman declined and missed time. Finally in 2010, at the age of 29, did Phillips finally take the step forward that many may have thought would never come.

Still plenty might say that he's still a second rate pass rusher. A good, but not great player on a team that needs more great players on defense. He's also a bit flamboyant. He's got his own sack dance, he's a flashy dresser, he had a brief run-in with the law and the guy likes to throw a party. Last year at this time there was a fair amount of discussion over his 29th birthday party featuring an infamous cake. This year I've already seen the pics for a party at San Diego's premier new nightclub Fluxx. 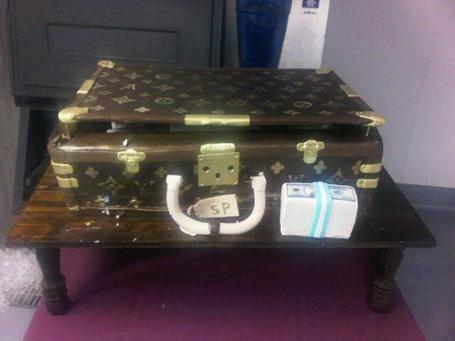 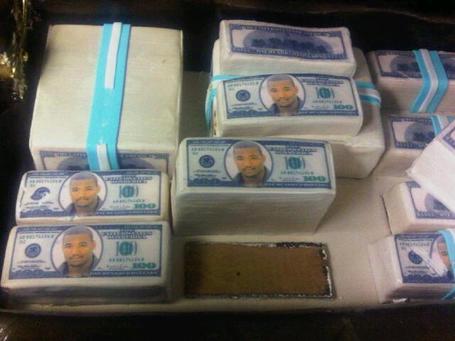 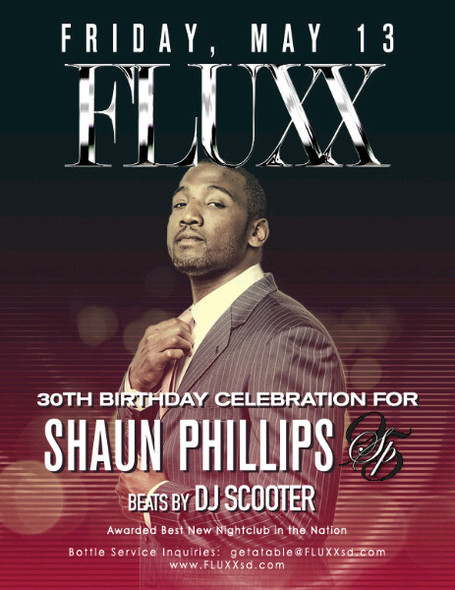 What do you think Chargers fans?