Share All sharing options for: The San Diego Media and Bill Cowher

Let me start off by saying that I am a big fan of Bill Cowher. I think he was a very good motivator and disciplinarian. I also think a great deal of his success was due to things out his control, like the drafting of players, a winning atmosphere and play-calling. This is not an anti-Bill Cowher post. This is an anti-San Diego media post.

The San Diego media is borderline retarded. They want Bill Cowher, the most successful unemployed Head Coach under the age of a thousand, to be the coach of the San Diego Chargers so badly that they will believe any crazy person on the street corner that starts yelling about him going to San Diego. This is exactly what has happened in the past few days, with "rumors" about Cowher wanting to come to San Diego popping up everywhere.

Here's where I stand on Cowher.

Is Bill Cowher coming to San Diego? It would be the shocker of the year in the NFL if he did, and the Chargers ownership doesn't really have a reputation for shocking the world by spending inordinate amounts of money (example: a new San Diego stadium).
So, I'll go out on a very strong and sturdy limb and say no. Ignore your local sports radio blowhards and Chargers online forums, Bill Cowher is a terrible fit for the San Diego Chargers and will not be their Head Coach. If he has any contact with them, it's simply to up his price for some other team. If Cowher ends up as the coach in San Diego in 2012, I will happily eat my own hat. This hat right here: 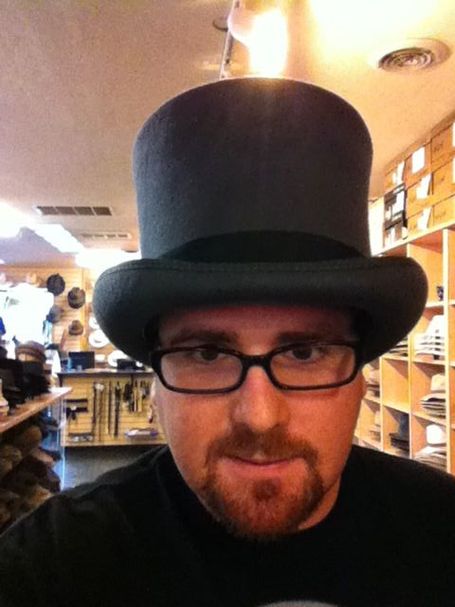