Are you on Twitter? You should be, and not just because it's a fun way to communicate with your friends. Twitter allows fans a whole new level of access to their favorite celebrities, and that includes football players.

Many of your favorite San Diego Chargers players have Twitter accounts, I came up with 32 of them the last time I counted, and you can follow all of them (plus all the accounts that provide the best Chargers news) right here. You don't have to do any searching for Bolts players, I do all of the work for you! You're welcome.

After the jump, the best tweets of the week by Chargers players (and none from Antonio Garay, who needs to step his game up).

Stack more of what, exactly? Well, the link takes you to this picture.... 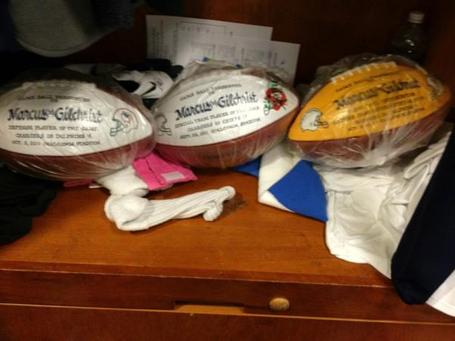 @RGoody954
Goodman in Everyway My homie was in club dream & said he tried hallin at a chick and when she turned around she had the "What team u play for look" lmao!!!!!!!!
Oct 17 via Twitter for iPhoneFavoriteRetweetReply

Well, Richard Goodman, what team does he play for? 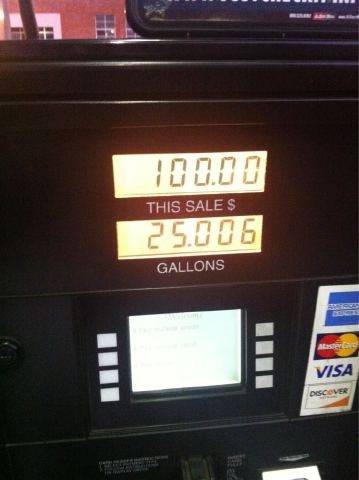 Yikes. Randy McMichael, maybe talk with Antonio Garay about what type of gas mileage he gets in his Smart car.

@SSchill52
Stephen Schilling This might be the ugliest shirt of all time but I gotta wear it for a day... Damn @thisisOG ... http://t.co/rkw2nrhC
Oct 17 via Twitter for iPhoneFavoriteRetweetReply 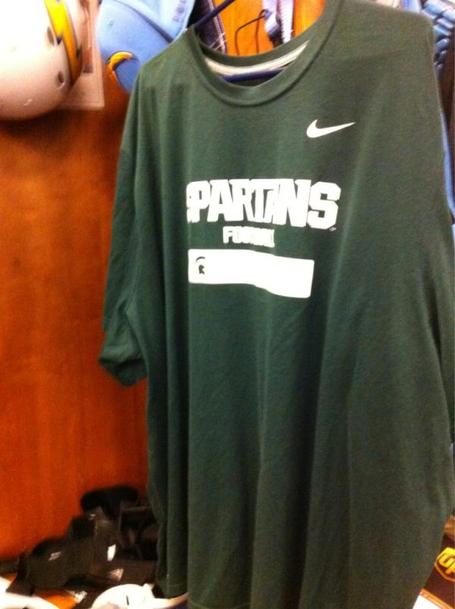 I bet Steve Schilling, the Chargers 2011 6th round draft pick, is wishing that Luis Castillo had stayed healthy a while longer so that he wouldn't have lost a bet with Ogemdi Nwagbuo when Michigan lost to Michigan State. Now he has to be a Spartan for a day.

@ShareeceWright
shareece wright Is it me or is It weird when a dude text another dude "k" ?
Oct 17 via Twitter for iPhoneFavoriteRetweetReply

It's not just you, Shareece Wright. A "k" text is almost as bad as when Steve Adler sends me winky-face text messages.

@ShaunPhillips95
Shaun Phillips The best oysters are from what region. I need get my oyster knowledge up.
Oct 18 via UberSocial for BlackBerryFavoriteRetweetReply

The first thing you should know about Shaun Phillips' Twitter is that the dude is a sponge for knowledge. He's always asking questions just to learn the answer and be more educated/cultured.

The first thing you should know about Patrick Crayton's twitter is that the dude loves Martin, which makes sense because it was a brilliant show that should've never been cancelled. GGGIIIINNNAAA!!!!

@TakeoSpikes51
Takeo Spikes watching NBATV earlier looking @ the Past slam dunk contests from Back in the 90's. You can definitely tell who was ahead of their time
Oct 18 via Twitter for iPhoneFavoriteRetweetReply

This Takeo Spikes tweet is here because I wish I had seen it earlier and had turned on NBATV. I'm a sucker for those old Dominique Wilkins/Michael Jordan slam dunk showdowns.