Okay, calm down. Ryan Mathews hasn't signed with the Chargers yet, but the Chargers have a history of waiting for the market to set itself (basically, waiting for the picks before and after theirs to sign) before they even make an offer. That way there's really no room for debate. This is what you're worth, sign it. The good news is that the 11th and 13th picks have been signed, setting the market and probably getting Ryan into practice sooner rather than later.

"Negotiations" are most certainly going on today in a meeting between Mathews and the Chargers brass. They'll decide incentives and probably bicker over $100k at some point, and then they'll smile and shake hands. If it's not announced today it'll be announced over the weekend, unless something seriously wrong happens. There will probably be a press conference on Monday where Mathews can say all the right things and we can all talk about the contract, which will probably be somewhere around 5 years for $26 million (that's if he hits all of his incentives), before gawking at the things he does in practice.

So rejoice everyone. Ryan Mathews is probably a San Diego Charger. He'll probably be at practice on Sunday, if not sooner. This is all probably going to go very smoothly. 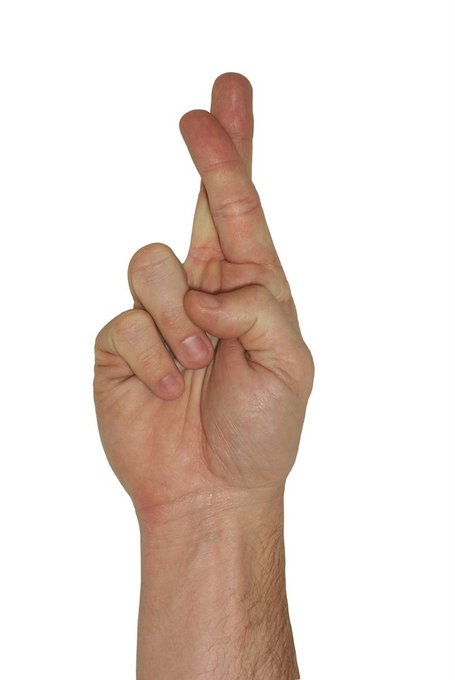