Bring Back the Powder Blue Uniforms

Share All sharing options for: Bring Back the Powder Blue Uniforms

To Whom It May Concern,

You must get this all of the time.  Letters and comments from people telling you it's time to switch the San Diego Chargers back to the "powder blue" uniforms.  I'm sure you have your reasons for staying with the dark blue uniforms, and I'm sure they're very good reasons.  My goal here is not to try and force you to switch back to the powder blue uniforms, but rather to show you that there is both precedence and ample reason to change. 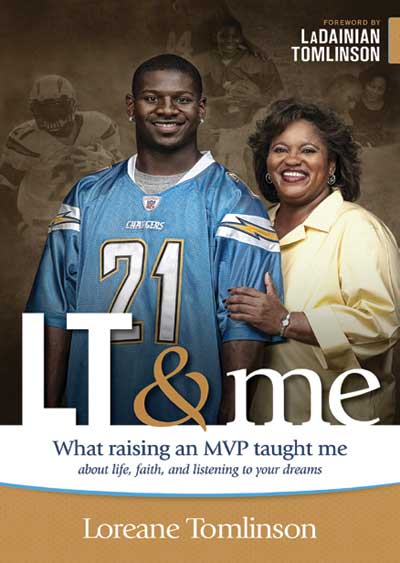 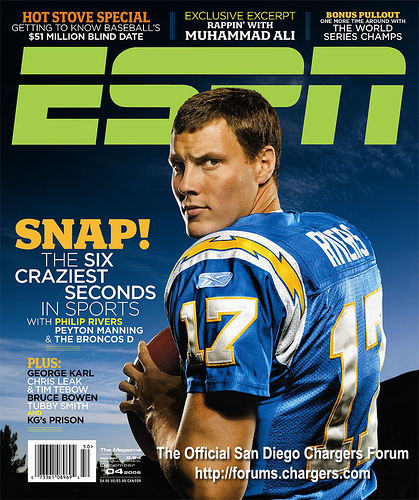 Just the knowledge that the team will be wearing the powder blue jerseys during Week 1 in Oakland has been mentioned by Shawne Merriman, Shaun Phillips, Kassim Osgood and Antonio Cromartie via Twitter.  They're fired up about it.  If there's one thing that will get a modern day NFL player feeling good about himself, it's making him think he looks good.  The powder blues do that. 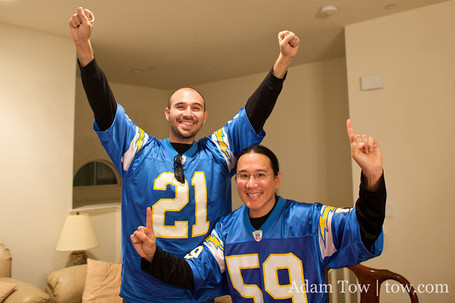 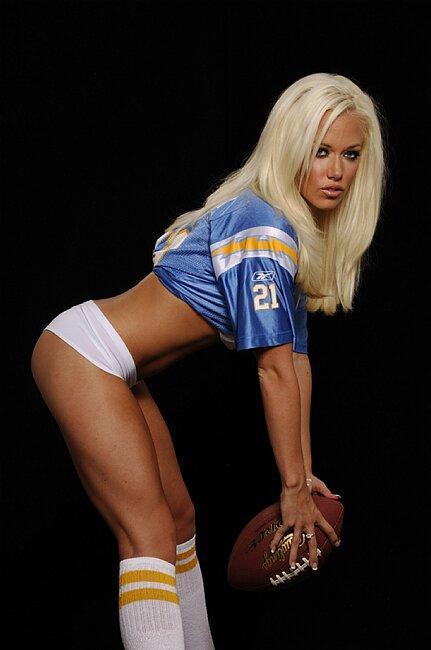 The team's employees (not the players but everyone else who works for the team) seem to share the fans' affinity for the throwback colors. 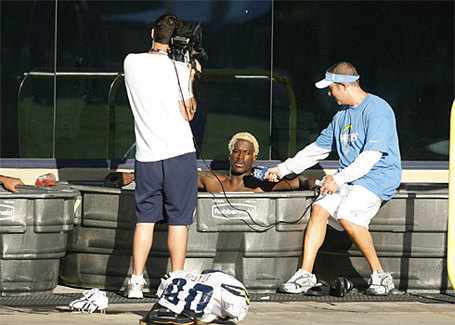 Even the front of the building at Chargers Park has this picture on it: 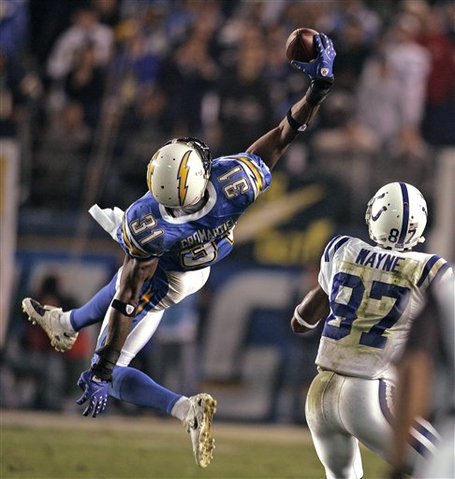 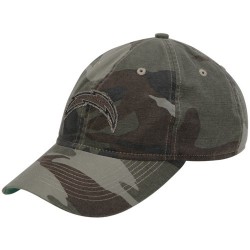 Finally, do it to give this team and this fanbase the identity that it has been crying out for.  Tell us that you're willing to listen to your fans, your players and your employees.  The amount of people that want powder blue and yellow to be the standard Chargers colors (represented in the home uniforms) is staggering, and it's not just for the sake of change.  Your silence on this matter is absolutely deafening, and the people that support this football team would like to know why our opinion has been ignored for so long.