Share All sharing options for: Game Preview: Bengals at Chargers

Before I get to the game preview, let me take a minute to mourn Chris Henry.  From everything I've read and seen since his accident, Chris had turned his life around and was a model citizen for the Bengals this season.  As a football player, Chris was always a threat to make a big play.  He was Malcom Floyd, possibly with more speed.  As long as he kept his head on straight, he had a successful career and life ahead of him.

Even when Chris wasn't able to stay out of trouble, the one thing that I always noticed was that his teammates were behind him 100%.  They loved him, and didn't consider him a trouble-maker in the least.  They seemed to think of him as more of a wide-eyed kid who had his heart in the right place and would eventually learn who and what to stay away from.

So this isn't a Cincinnati team that's lost a player who was signed this year, or one that nobody particularly liked until this season.  Chris Henry was a part of the Bengals family, and how the players are able to react on Sunday will be the true determining factor of who wins the game.  Everything below is stats and info about how the team performed without this emotional burden.  It says nothing about the team that will take the field against the Chargers.

When the Bengals Have the Ball 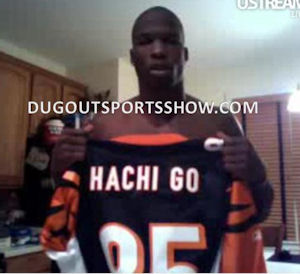 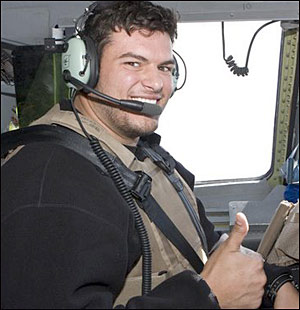 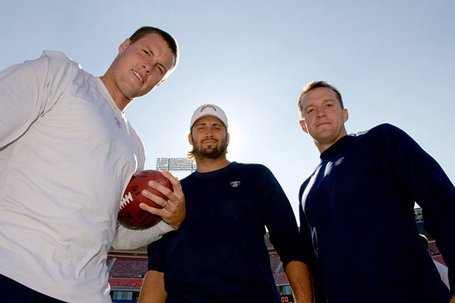 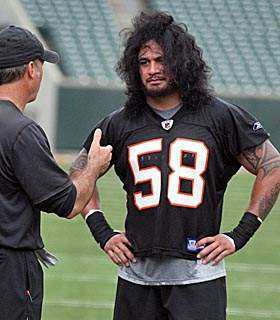 This is a game of strength versus weakness.  A strong Cincinnati running game against a weak San Diego run defense.  A weak SD run offense against a strong Cincy run defense.  This game will come down to a few things.  One, as usual Philip Rivers will have to play at an MVP level.  Luckily, that never seems to be a problem for him.  Two, the Bengals will have to make mistakes with playcalling, penalties or turnovers.  Three, the Bengals' adrenaline (and how long it can last) will determine what they can and cannot do on offense.

I'd say I'm not picking a winner for this game because there's too many unknown variables, but at this point I'd feel stupid betting against the team who never loses in December and is at home trying to clinch a playoff spot.  Chargers win.