Let me start off this game preview by saying thank you, Arrowhead Pride commentors, for being nicer and more understanding this time around.  Like with any community, there are a few bad seeds that got to me last time but managed to stay away for the most part this time.  The rest of those guys are pretty awesome.

Now, with that being said, I hope any Chiefs fan can forgive me.  I am about to be very confident about the Chargers chances this week.  Although it's not without reason.

When the Chiefs Have the Ball 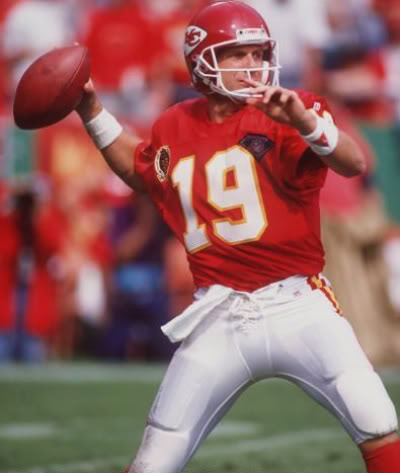 Have the Chiefs improved since the Chargers game in Kansas City?  I guess.  Matt Cassel has yet to look very impressive, and the loss of Dwayne Bowe almost offsets the resurgence of Chris Chambers.  Let's look at their rankings and see if anything stands out.

Well, that seems obvious.  This is a bad offense.  Their wins have mostly come off of their defense, which has done a decent job of forcing turnovers.  Let's look at some more offensive rankings for KC.

There is nothing about this Chiefs offense that leads me to believe the Chargers will have trouble stopping them or significantly slowing them down.  Improved record or not, the Chiefs offense is still a very good matchup for the Bolts' D and will have a hard time consistently moving the ball on the ground or through the air. 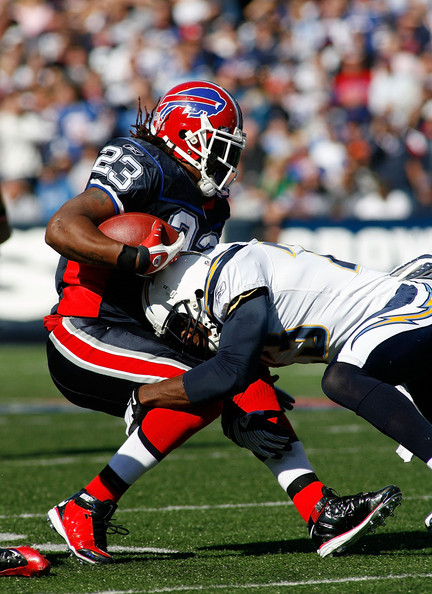 The Chargers defense has seemingly gotten better every week of the season.  That makes sense when you look at Ron Rivera's track record (successful) and realize this was his first season with a new defense.  It took him time to figure out how he wanted to call the plays, and it took time to find the right mixture of personnel as well.  To me it seems like they have it, and they continue to climb in the rankings. 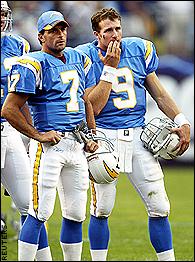 The Chargers have a good offense.  When the run-game is working, it's one of the best offenses in the league.  We know this, but let's go to the rankings anyways.

The two issues this offense had earlier in the season was consistency (scoring mostly on big plays instead of long drives) and a weak running game.  Since the benching and eventual departure of Chris Chambers, the consistency has been there.  In the past two weeks, because of LaDainian Tomlinson and Mike Tolbert, the running game has gotten significantly better.  This is an offense that is currently playing flawless football.  More rankings.... 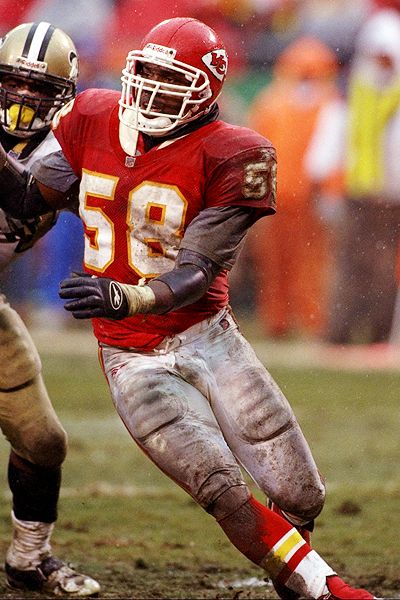 Obviously, with an offense that hasn't done much, the defense is the key to the 2009 Kansas City Chiefs.  So, how does their defense stack up?

The Chiefs have scored more than 20 points in only 40% of their games, and in each of those matchups they've won the turnover battle.  So as long as the Chargers don't throw interceptions and/or fumble the ball, they have a very good chance of winning the game.  Considering the Bolts take care of the ball better than any other NFL team (less than one turnover per game in 2009 and 2008), it's hard for me to see them giving up the ball or making big mistakes.

Talk with any intelligent Bolts fan and he's going to tell you "Give Philip Rivers time and the Chargers are going to score a lot of points."  Just as I said before the Week 7 match-up, I think the worst-case scenario for the Chargers in this game is that they get into a shootout.  Considering they have a better offense, better defense and better QB....I'm fine with that.

It's true that the Chiefs are an improving team and one that could make some noise in 2010.  However, until they add a few more pieces (like a 2nd WR or a good TE) they're not going to be able to compete with the Chargers team.

A quick story to end this post.  You may have noticed I've been fairly absent from this community for the past few days.  It's because I'm visiting family in Las Vegas and haven't had much access to a computer.  On Wednesday night, my father and uncle placed a few bets on the Thanksgiving day games.  Besides the Broncos game, both of the early games wound up being very close the the betting lines that were set.  Las Vegas, and the oddsmakers, are not stupid.  They know matchups and they know the teams inside out.  I'd say about 90% of the time the score comes within 3 points of whatever the line was set as.  The line for Sunday's game?  Chargers by 13.5 points.

This is not a team that makes mistakes or overlooks weaker teams.  When's the last time the Chargers lost to a team they should've beaten easily?  I can't remember a loss like that since Norv Turner took over as Head Coach, and I don't expect one on Sunday.