Matter comes in a variety of forms.  If we look at water, when it is cold it becomes solid ice, warm it up and it becomes liquid; really apply the heat and it becomes a gas (steam).  When matter moves from one state to another; they call that phase transition, that state of moving from liquid to solid.  I watch Antonio Gates run the field and I swear he is in that phase transition somewhere between solid and liquid; he doesn't run routes, he flows along them. 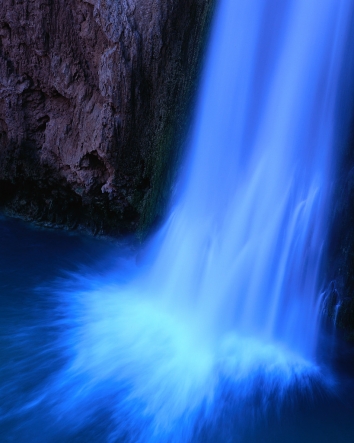 When he jumps for the ball he just slides up to it, everything is one fluid motion.  He doesn't even catch the ball, he just absorbs it as if it were some missing part of him.  You watch him blow by linebackers and corners and you think he is moving slowly; just a languid run in the park; but somehow time has slowed down for the people around him. 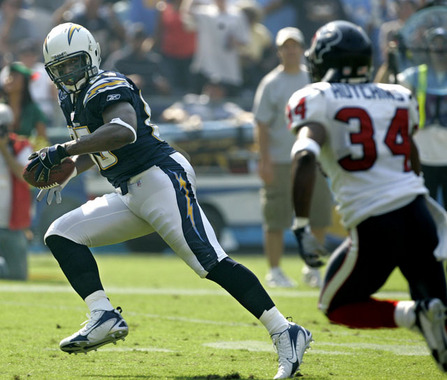 Gates has not followed quite the same evolutionary path as the rest of us, he has once again taken a faster route just a little beyond the rest of us.  He plays tight end the same way Einstein did physics or Newton worked at mathematics.  This year Gates has been playing with a bad toe; which is a little like trying to play the violin without a bow.  He began the season looking almost human, almost solid.  We didn't see much of him in the Steeler game, but the few weeks prior you could see him come around; and even with the injury he leads NFL tight ends with six touchdown catches.  It almost feels wrong to say Gates plays tight end, Gates is the tight end.